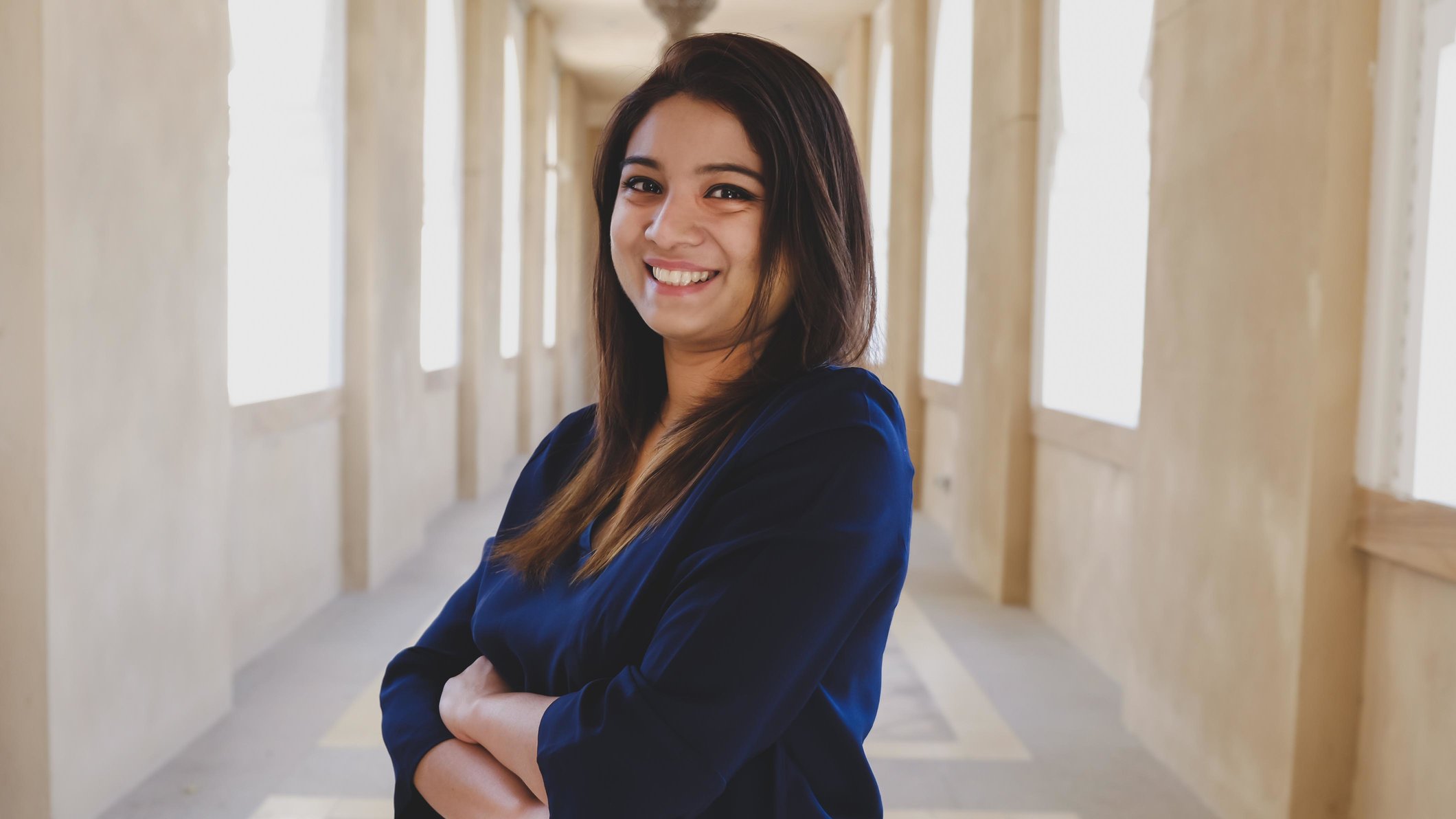 3 Ways To Support Working Mums In The Workplace

"Sometimes motherhood is described as a career handicap but for me it was a career springboard. It made me better at my job." Cilla Snowball

When I first became a mother, I found that my list of priorities piled up. My schedule got crazier and I got a lot less sleep than I did before. Pressure from the work front didn’t ease up either but that I made sure my new role as a mom didn’t get in the way of my role at the office.

Despite the extra hours I put into work once the kids had gone to sleep, I surprisingly still found myself without a job a few months later. My previous employer let me go because I’d become a mother.

Being let go crashed my confidence level to a record low and I became a lot less inspired. I lost my confidence and ambition all at once, possibly the two key factors that could help me get back into the workforce.

However, a month later, I was fortunate enough to get a call from the ENTERTAINER. They overlooked the fact that I was a new mother and decided to take a chance on me. It was then that I thought that perhaps not everyone thought of hiring a mother as a burden.

During the hiring process, instead of focusing on what could go wrong, the team spoke about what mothers could bring to the table. Eighteen months later, I've had the opportunity to work within the digital marketing team. I opened myself up to the opportunity of learning new skills and have since learned so much from my colleagues and managers.

There is a lot that can be said for companies that take a chance on potential talent, especially mothers looking to re-enter the working world.

Here are the three things the ENTERTAINER has given me to help me do my job, despite juggling the demands of being a mother too.

I spent quite a few months at home looking after my new born and doing all the housework. Struggling to find a job, I’d become my worst enemy, I’d let fear paralyse me. Before starting at the ENTERTAINER, I was scared I’d lost it. Therefore, I couldn’t pretend that my corporate comeback would be easy. However, I found myself being put through a series of opportunities to prove that nothing had changed. It was the challenging tasks that I’d accomplish that brought back my confidence. I thought, “hey, I’m still the same person as I were before having a child. In fact, I may be a lot better now because I can multi-task like a Superhero”.

That’s all thanks to my boss and colleagues for believing in me and constantly pushing me beyond my mental blocks.

I’ve always maintained, the company you decide to work for will define your success in a career. There is no point of getting a job in the place that won’t bring out the best in you. I am very fortunate to have a boss who’s helped me define clear path for my career growth and supported my desire in learning new things. Besides assisting me with my daily tasks, the company has given me the opportunity to study during work hours at the office and that’s what’s helped me step it up in my career.

Flexible work environment is not only beneficial for working mom but can be also lead to setting a good example for other employees. At times I have to leave work early to pick up my kid from school or attend a parent teacher event during work hours. I’m not scared to speak to my manager about it and it’s because of their tolerance that I do not mind putting in the extra hours on occasions to cover for those hours taken off. This has led to a healthier work environment, not just for me but also for my colleagues as I’m also not the only mother in the office. We support each other because we all know the challenges of being a working parent.

Thank you to the Entertainer for bringing back my confidence and believing in me. 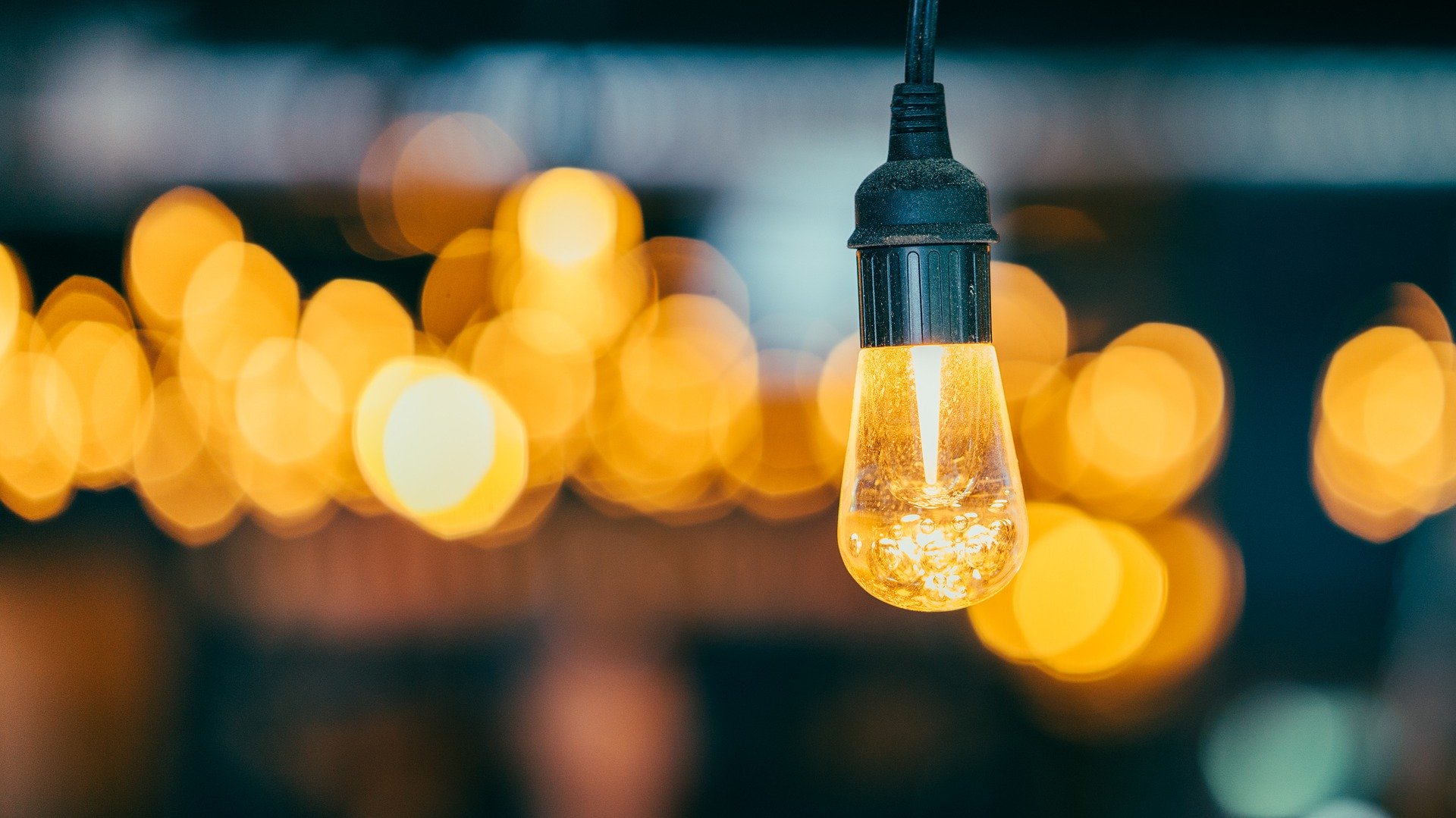 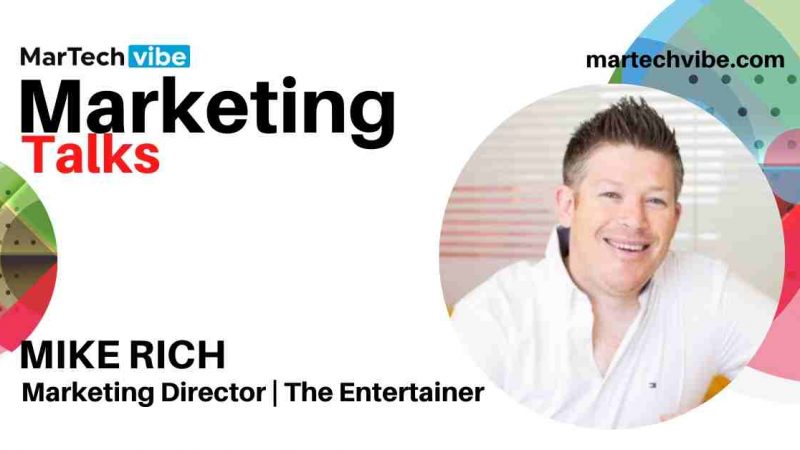 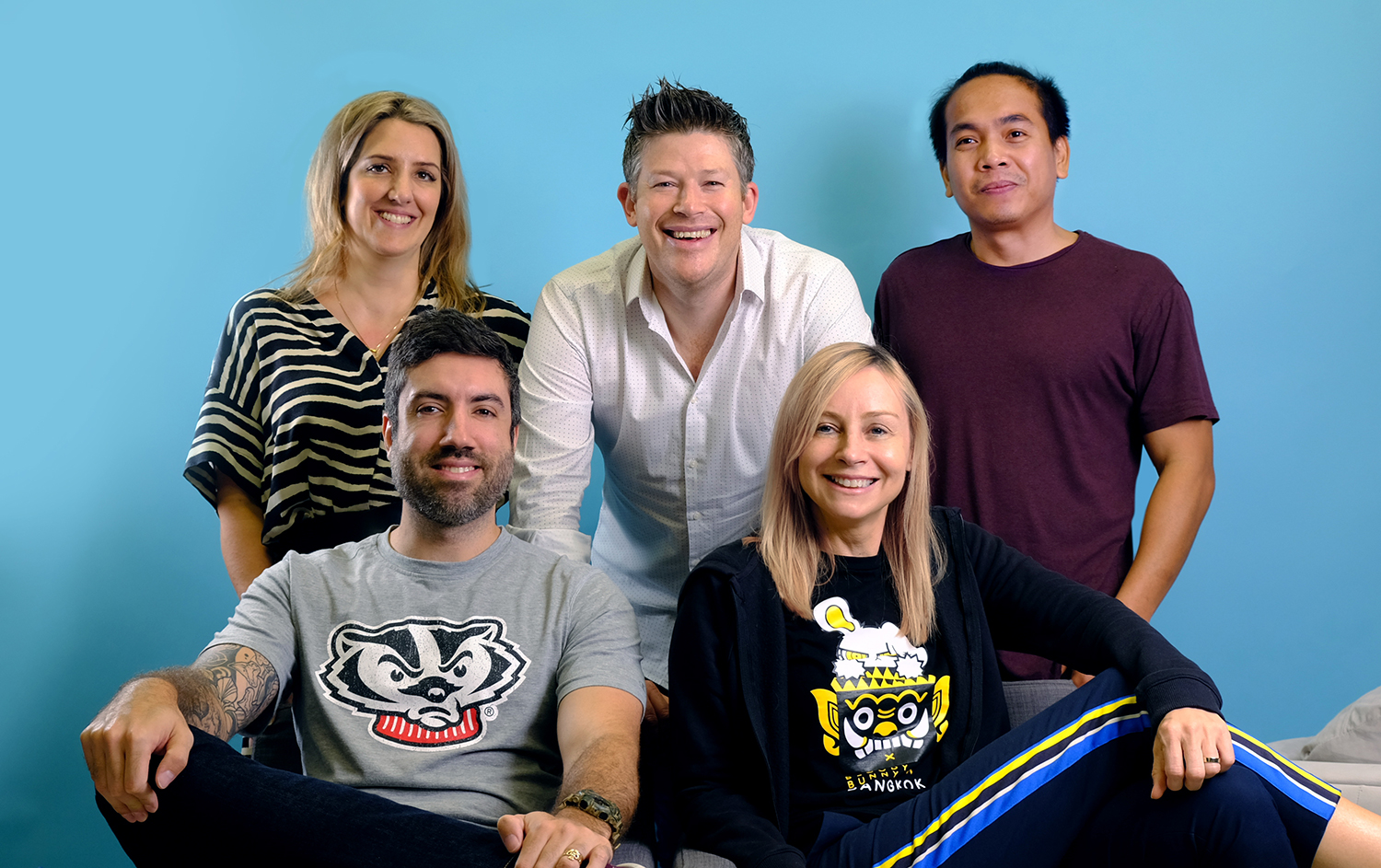 How Is the ENTERTAINER Using Technology To Build Audiences? 3 Things I Learned From 'Starting At The Bottom'